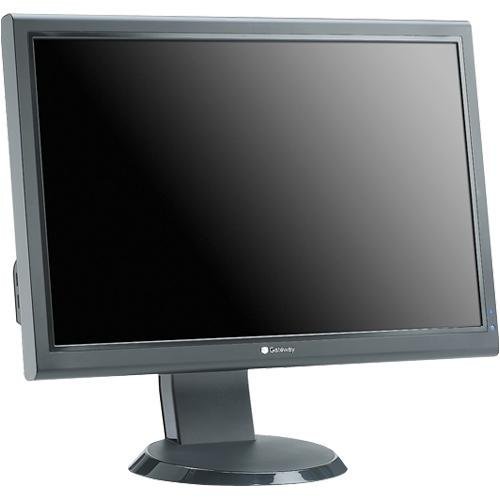 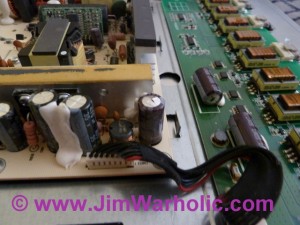 Categories:Capacitors, Electronics, Gateway, How to Guides
Previous Next